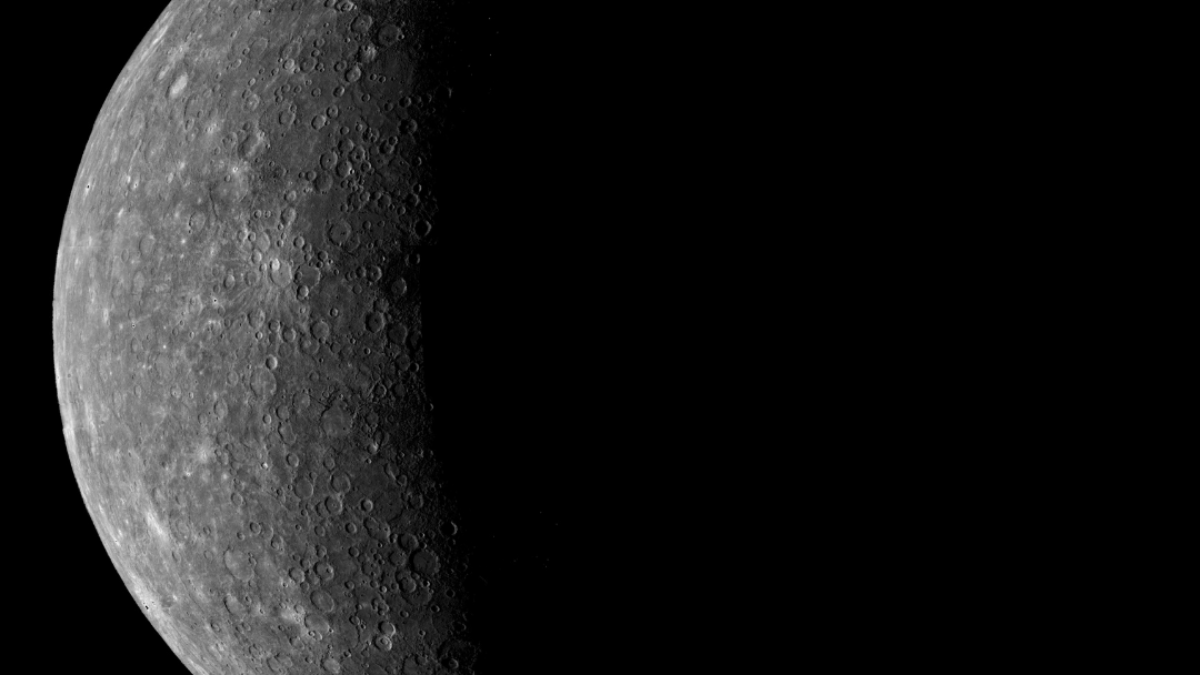 But what exactly can we expect for Mercury retrograde? What are some great things to schedule for this period of time, and what must we avoid?

What to Do During Mercury Retrograde

Mercury retrograde is a great time to reflect and be introspective. Doing talk therapy, journaling and doing Shadow Work are all great things to do during Mercury retrograde. The past will be prominent, so heal anything that happened in your past. Be prepared for people in the past to reach out to you and have your answers ready! It isn’t always the terrible exes that come back, sometimes it’s that former boss from the job you loved and didn’t appreciate enough when you had it.

What to Avoid During Mercury Retrograde

The list of things to avoid during Mercury retrograde is a long one. You basically want to avoid doing, saying or buying anything that has long-term consequences – unless it involves a person or organization you have a long history with. Even then, if you can hold off on making any formal agreements until after Mercury retrograde, much better. Formal agreements will be built on shaky foundations and may have to be revisited later. Of course, solid relationships won’t have much of a problem with that, but less established situations may crumble.

The short list of things to avoid during Mercury retrograde includes:

So basically, business as usual as much as possible, nothing new! If you have to travel during this time, keep a close watch on your valuables. They’re more prone to being misplaced or forgotten during this time. Try to keep a reliable log of all your schedules and tickets. Trains and planes may be delayed and plans may change at the very last minute. The Universe will require lots of patience from you.

Mercury retrograde can also bring about confusion and miscommunication. Try not to react, but respond instead. Whatever you say or do without thinking will be something you regret later. Especially during Mercury retrograde, don’t let yourself be swept away by the feelings of the moment. Be extra patient so as not to argue with the people you love.

How can Crystals Help During this Period?

Crystals can help you keep the peace with your loved ones and avoid misunderstandings and arguments. This is so because they have the capacity to attract harmony. You can also use crystals to sharpen your mind and keep your wits about you when the Universe seems to favor mistakes and mindlessness. They can also help you stay grounded and remind you to be present in the moment. As the Napoleon quote goes:

Dress me slowly, I’m in a hurry.

When we want to keep up with the hectic pace of life, in our rush to complete all the tasks on time and not forget anything, we may forget about something essential. Without much further ado, here are some crystals to keep close to you during this time:

Black Onyx is the cure for a scattered brain, and that includes the confused daze brought about by Mercury retrograde. It helps you stay grounded and present, as well as come up with a plan of action so things don’t sneak up on you at the last minute. It is also a protective stone that will absorb any negativity directed your way. It’s safe to cleanse with water. Charge by sunlight.

Fluorite in general is great for maintaining focus. Depending on its color, you can check color correspondences or the chakra system to see which thing it will help you stay focused on. Rainbow Fluorite integrates all colors, including transparent, which can be read as the absence of all colors. So it will help whatever type of focus you need in the moment, which can come in handy in these days, where we’ll be prone to confusion if we don’t concentrate. It’s safe to cleanse with water. Charge by moonlight or sunlight depending on your intention.

One of the chakras that can be more compromised during Mercury retrograde is the Throat Chakra – the chakra of communication. In case you need some extra energy to let you set your boundaries clearly and assert yourself without room for doubt, keep Blue Aventurine close to you. It will give you an extra boost of energy when it comes to speaking your mind. It’s safe to cleanse with water. Charge by moonlight.

Some of the events brought about by Mercury retrograde can be nerve wracking, to say the least. You’ll need a crystal to help you wind down and not become prey to your own anxiety. Sodalite delivers on just this. It will keep your overthinking from getting the best of you and your emotions from running high. Honestly, your Sodalite piece shouldn’t leave your pocket until Mercury retrograde is finally over. Cleanse with raw rice and charge by moonlight.

Sure, staying confident during this transit is important, but even more so is keeping your social relationships somewhat peaceful, or at least save them from completely falling apart. One benefit that comes with carrying Rose Quartz is that it promotes harmonious social exchanges. It can smooth over conversations. Rose Quartz will encourage you to be kind and compassionate to others and yourself, all important things indeed when everything’s going wrong and patience seems like a rare commodity. It’s safe to cleanse with water. Charge by sun or moonlight depending on your intentions, but don’t leave out in the sun for too long.

When the Universe seems to be going against you, it’s easy to lose morale. Rhodonite will remind you why you chose your current profession or the people you call soul family, and it will give you that extra motivation you need to complete your most essential tasks so your entire life doesn’t fall apart. You can cleanse this crystal with water, but don’t leave it submerged for long. Charge by sunlight.

What Crystals to Avoid During Mercury Retrograde

So now you’ve got a pretty good idea as for the dos when it comes to Mercury retrograde. But what about the don’ts?

I would personally stay away from Obsidian during this time. You don’t want to uncover your shadow self when misunderstandings and arguments are also bound to happen. Diamond has the capacity to amplify whatever’s around it – including the confusion and mayhem of Mercury retrograde. Perhaps it’s time to store away that diamond ring and wear a replica until Mercury goes direct again.

Tektites like Moldavite and Libyan Desert Glass enact profound change in your life. You want to wait until Mercury goes direct to interact with these crystals. This is so you can make sure this deep change is what you want and not some fluke from the retrograde.

A hectic time awaits! Don’t forget to take some time to contemplate your life and the choices you’ve made so far. Take advantage of the tools the mineral world has to offer so you don’t burn bridges or lose your mind.

What crystal do you think you’ll need most during Mercury retrograde? Why?