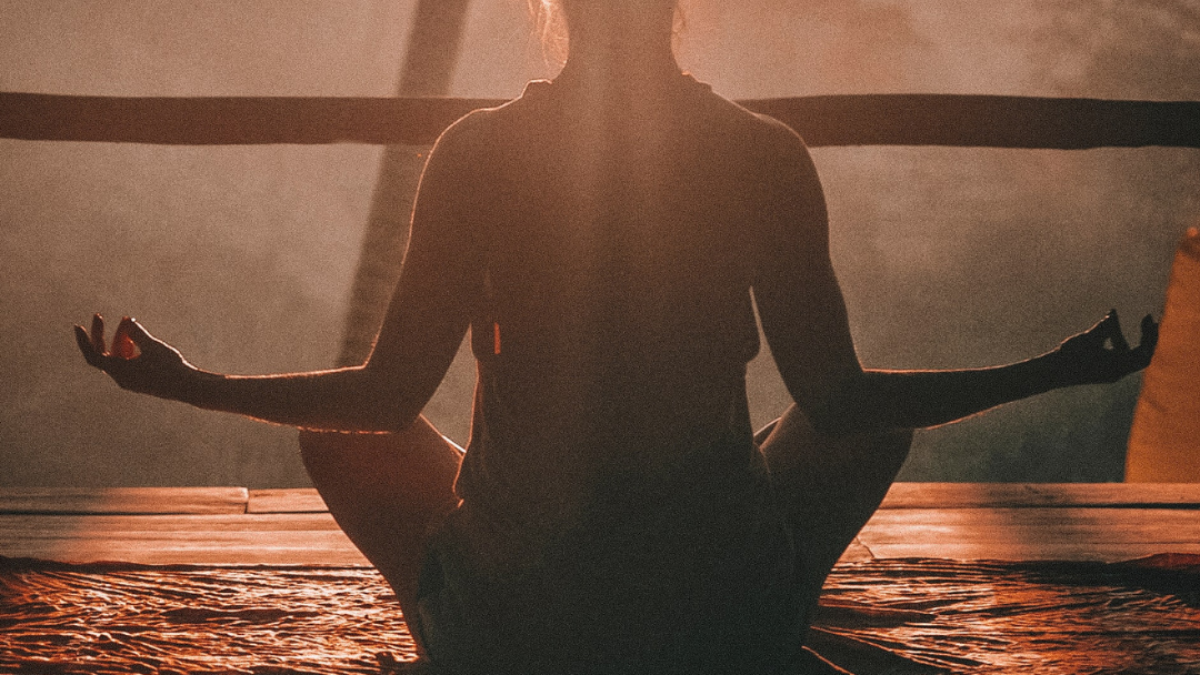 by Virginia Castiglione
with 3 comments
chakras

In the history of humankind, there have been several attempts to explain how our physical body is connected to our spiritual self or our energy. Several thousand years ago, Hinduism devised an explanation to this phenomenon that rings true until today. The explanation was that energy is concentrated in focal points, or Chakras. But what are they exactly, and how do they work? Here’s a summary of this fascinating topic.

The word chakra comes from the Sanskrit term “????”, which means “wheel” or “disk”. In fact, ancient belief systems have depicted each of the seven main Chakras in our bodies as a lotus blossom. That is to say, a circular form surrounded by petals. The Sanskrit word also implies movement, as energy flows freely through these energy nodes.

Religions such as Hinduism have long proposed that there are two intertwined aspects to human life. Our body has both a physical existence and an emotional and psychological existence. On the one hand, the material level is made up of the five elements –Air, Water, Earth, Fire and akasha (the void). It is also made up of seven dhatus (bodily layers) – bone, flesh, blood, fat, marrow, fluids and plasma. On the other hand, the subtle level is composed of the vital force (Prana), the mind (manas), the intellect (buddhi), the ego (ahamkara) and the feeling of self (chita). These two dimensions are closely related. They function as a whole due to the help of the Prana. Prana is the life force that connects the material body with the subtle body by activating all the systems in the body.

The vital life force flows through the subtle level of the body through channels of energy. The seven Chakras are connected through the Sushumma, the main channel, which flows within and along the spinal column. It is important to note that these energy centers can present imbalances, blockages or even cause the individual to engage in overactive behavior. This might lead to negative physical and psychological symptoms.

There are 7 main Chakras in our bodies, and each of them corresponds to a different area of the material level of the body. Each one of them is also associated with one of the five elements previously mentioned.

The first Chakra is Muladhara (from the Sanskrit “???????”, meaning “base, support”), also called the Root Chakra. It is located at the base of the spine, more specifically in the perineum area, inside the coccyx. This Chakra has an association with the color red and the element earth. The predominant sense correlated to the Root Chakra is the sense of smell, and its ruling planet is Mars.

This is the Chakra of survival, safety and stability, associated with sexuality, power, and the presence of the Kundalini energy. Kundalini, also known as “the Serpent Power”, is a force that lies dormant in the Root Chakra and has a correlation with Divine Femininity. If this power is awakened, it will lead to spiritual liberation. When this Chakra presents an imbalance or blockage, it prevents energy from flowing higher. This can make the person self-centered, cruel, and violent. The crystals that can help open and strengthen this Chakra are Ruby, Garnet, Hematite, Black Onyx and Black Tourmaline, among others.

The second Chakra is Svadhishthana (“????????????”, meaning “where the self is established”), also called the Sacral Chakra. It is located at the base of the genital organs and it is associated with the color orange and the element water, as well as with the sense of taste. It is ruled by the planet Mercury.

The Sacral Chakra is related to sensuality, procreation, fantasy and creativity. It is also heavily related to pleasure and sexuality. When this Chakra becomes blocked or out of balance, the person can experience a series of symptoms. These include feelings of detachment, isolation and anxiety, as well as a low libido or a lack of creativity. Some crystals that correlate to this Chakra are Moonstone, Orange Calcite, and Carnelian.

The third Chakra is called Manipura, from the word “??? ???”, meaning “Jewel city”, or the Solar Plexus Chakra. Manipura is located in the part of the vertebral column that corresponds to the navel region. It has a correlation with the color yellow and the element fire. In addition, its ruler is the Sun and correlates to the sense of sight.

This Chakra rules sensuality, self-esteem and the physiological process of digestion. As the Solar Plexus Chakra is the center of the personal identity, its main purpose is transformation. When obstructed, the person might experience low self-esteem. They may also experience a lack of willpower, and an inability to take responsibility, among others. Some of the crystals that are effective when used on Manipura are Amber, Sunstone, Citrine, and Honey Calcite.

The fourth Chakra, Anahata, from the word “?????”, meaning “unstruck”, is also called the Heart Chakra. It is located in the middle of the chest. Its main element is Air, which represents freedom, and it is associated with the color green. The Heart Chakra is ruled by the planet Venus.

Anahata is the Chakra of love, acceptance, compassion and balance. It also acts as a bridge between the material body and the subtle level of the body. An imbalance or blockage can manifest as dysfunctional relationships, a feeling of isolation or circulatory problems, among others. For the Heart Chakra, the suggested crystals are Rose Quartz, Jade, and Green Tourmaline, among others.

The fifth Chakra is Vishuddha, from the term “???????” meaning “Purest”. It is also known as the Throat Chakra, as it is located in that part of the body. Vishuddha is associated with the color blue and the element akasha (the void), as well as with the sense of hearing. Its ruling planet is Jupiter.

This Chakra enables clear thought, communication and creativity. It also has an impact on the ability to express oneself in speech and in writing. When an imbalance occurs, the person might have issues with being creative and communicating effectively. They might also present symptoms such as a sore throat or hearing difficulties. We recommend these crystals for balancing or opening Vishuddha: Blue-Lace Agate, Sodalite, and Blue Aventurine.

The sixth Chakra, Ajna (????? “Command”) is also known as the Third Eye chakra. It is located between the eyebrows and its main color is indigo. The ruling planet of Ajna is Saturn, and it is not associated with any of the five elements, as it corresponds mainly to self-realization.

This is the Chakra of wisdom, intuition and vision. The Third Eye chakra is a portal through which you can achieve higher knowledge, as it serves as a bridge that steps beyond any dualities. Any imbalances or blockages may lead to symptoms such as an inability to concentrate, a lack of intuition, a fear of the unknown or a feeling of being disconnected from the Universe. Some crystals that might be used to balance or awaken the Third Eye chakra are Amethyst, Hawk’s Eye and Purple Fluorite, among others.

The seventh and last Chakra is Sahasrara, from the term “???????”, which means “thousand-petaled”. This Chakra is also known as the Crown chakra, as it is located on top of the head and right above it. This Chakra is associated with the color violet or with white, a color that encompasses a multiplicity of different colors. Instead of having a correlation to one of the five elements, this chakra is related to thought. Its ruling planet is Ketu (also known as South Node of the Moon).

Sahasrara represents pure consciousness and truth, and its sole purpose is knowing. The development of the seventh Chakra leads to profound transformation, self-realization, and enlightenment. Some crystals that can be used to foster this process are Clear Quartz, Diamond and Selenite.

Chakras are related to each and every one of our physiological, psychological and spiritual processes. Their imbalances might be addressed through several techniques. Some examples of these techniques include meditation, yoga, or crystal healing, to name only a few. Achieving balance and harmony is very important for our holistic well-being.

The ancient wisdom related to the chakras is extremely detailed and thorough. This article has been nothing but a brief introduction. For instance, we could say a lot about the aura. This concept is closely related to the functioning of the seven chakras in our bodies, but that’s a topic for another time. If this article has sparked your interest, stay tuned for our next posts.

Do you know anything else about the seven Chakras? Let us know in the comments!

Verene Snopek is a Content Writer at Aquamarine Content. She is a Cancer Sun, Gemini Moon, and Libra Rising. A Jane of all trades, she is a certified clinical psychologist specializing in CBT and DBT. This cat lover also works as a professor of History, Literature, and Ethics in a Teacher Training College. She is interested in past lives and energy healing and has been learning about Astrology and Tarot reading for over a year. Her favorite crystal is Amethyst and her favorite Tarot card is The Lovers.