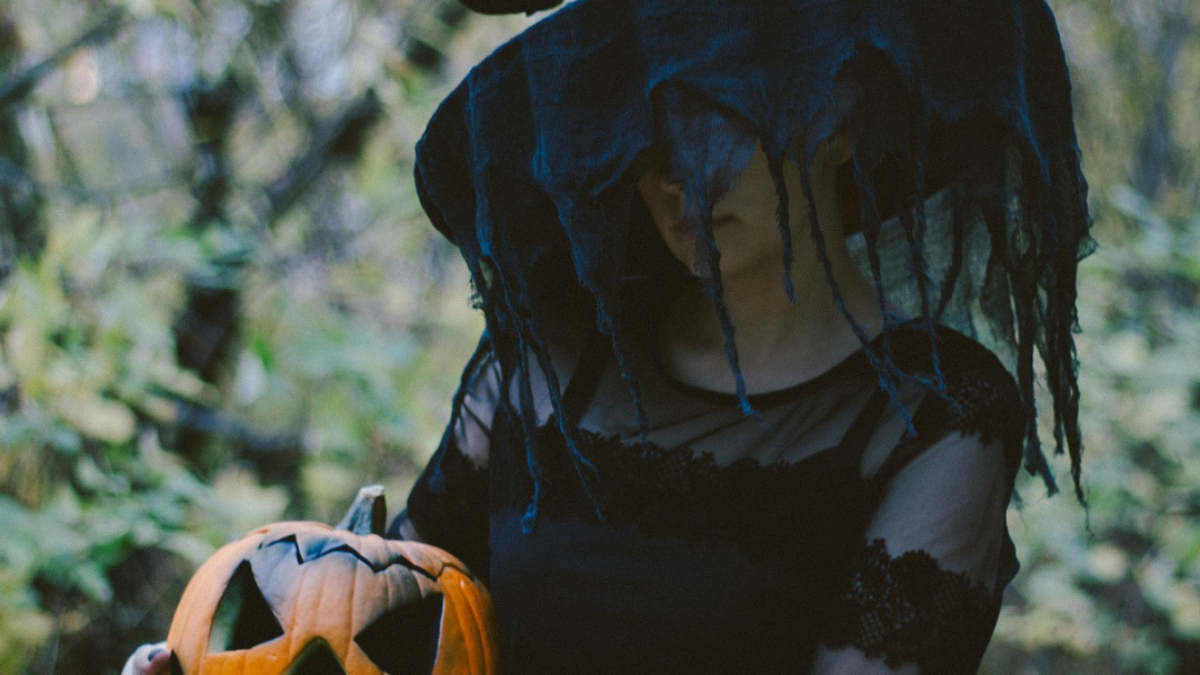 Trigger Warning: This blog post makes reference to the murder and torture of women on the basis of gender, including rape, brutal punishment for abortion, explicit mention of genitalia, and other acts of mysogyny.

Anyone who is even remotely interested in witchcraft knows about the witch hunts. As a quick reminder, they took place first in Europe and then in North America between the 15th and the 18th centuries. These can be understood as a clear historical example of government-sanctioned femicide.

They’re burning witches even if you aren’t one. They’ve got their pitchforks and proof, their receipts and reason.

The word “femicide” was made popular by Latin American activists. It refers to the murder of women when one of the main motives is their gender. Both secular and religious authorities encouraged and made legal these instances of torture and murder. This is why we say that it’s government-sanctioned. One of the most important facts about the witch hunts is that, contrary to popular belief, they continue today. In Africa and North America, colonial authorities are targeting Native populations. The spiritual beliefs from these places give spiritual power to both women and gender nonconforming people. This goes against the heterocisgender patriarchal ideas. These ideas are against the dominant worldview.

Besides misogyny, many other aspects contributed to the brutality of the witch hunts. There were political and economic factors at play, as well. In addition, there were ageist and queer-hating elements. The government and religious institutions behind the witch hunts acted a lot like a serial killer. We often picture serial killers as individuals. What’s truly limiting this concept from extending to a group of people in power acting with the same goal – that of killing women? This is one of the points that novelist Evie Wyld makes in her book The Bass Rock. This book touches upon the witch hunts among other themes related to violence against women.

“it’s just a feeling I have all the time that I’m walking in and out of these deaths and I should at least notice. I should notice because I’m not dead yet, and there’s no difference between these women and me, or you or your mother or the lady in the tea shop. We’re just breezing in and out of the death zone. Wading through the dead.”

• The Scientific Revolution that started in the 16th century also meant the feminization of nature. Nature, and by extension women, were seen as wild and in need to be tamed. This had an impact on the witch hunts as witches are women who love and look after nature.

• There were two texts that fueled the hate for witches. One was the Papal Bull issued by Pope Innocent VIII in 1484. The other was the Malleus Maleficarum, a guide for witch hunters published by Heinrich Krämer in 1486.

• It is estimated by specialists that around 85% of those executed for witchcraft were women. At the time of the witch hunts, women had very little protection under the law. This was especially the case if they were married. One example of this lack of protection is the fact that marital rape wasn’t explicitly illegal in England until 2003.

• It is a mostly uncontested fact that the vast majority of the victims of the witch hunts were women. However, witchcraft historiography was mostly a male field until the advent of modern women’s studies in academia in the 1960s. Feminist currents within witchcraft historiography have come under attack from its inception. It’s still highly contested whether women researchers should look into the witch hunts (the audacity of women studying a clear historical instance of government-sanctioned mysogyny, right? *rolls eyes*).

The creation of a narrative in which the (male) truth of empirical history is opposed to the irrational fancies of a woman who can’t distance herself from the subject enough (…) women cannot write about women because they are women. They cannot separate themselves from the women they write about.

• There were many behaviors a woman could incur in that would “justify” her being called a witch. Simply expressing disbelief for witchcraft could mark you as a witch. “Witchcraft was thus not a question of what one did but what one was.” Physical attributes could also mark you as a witch, for example the “devil’s mark” or “witch’s mark.”

• Back in the day, abortion was called infanticide. It was sometimes conflated with the crime of witchcraft. This is so because it was believed that only demonic women would kill their own children. Among the punishments for attempted and successful abortions were being impaled on stakes and buried alive.

• The Malleus Maleficarum played a key role in demonizing women and femininity. It also demonized feminine sexuality and any sexual act that was performed without the goal of procreating. The book stated that witches acted out of lust and had a pact with the Devil. It stated that they were weak-minded for submitting to him in the first place.

• The Malleus Maleficarum was reprinted no less than 35 times. It echoed feelings that were already present in society, both secular and religious.

If the world could be rid of women, we should not be without God in our intercourse. For truly, without the wickedness of women, to say nothing of witchcraft, the world would still remain proof against innumerable dangers.

• Part of the paranoia surrounding witches included the thought that witches were capable of making men infertile or depriving them of their penises.

The Witch vs the Saint

Krämer was very devout to four Italian female saints. This doesn’t redeem him from being a misogynist. Rather, it is an instance of “benevolent sexism” (this is a concept by Hoskin). There are figures of women who are applauded by the patriarchy. These women are generally submissive and obedient. The patriarchy operates in binaries. Among these binaries is the Saintly woman versus the witch. This can be understood as an expression of the Madonna versus whore binary.

Breweries and liqueur manufacturing used to be a woman’s business, back in Medieval times. In Bavaria, the women brewers would use a pointed hat in their commercial establishments to distinguish themselves as the proprietors. While they were in the process of brewing, for which they would utilize big black cauldrons, they would leave a broom by the entrance to their establishment. They often kept cats in their shops to handle various vermin and pests.

This all changed in the 16th century. After the advent of the Black Death, beer and other alcoholic beverages went from being a luxury to a necessity. Remember that, back in the day, there were no antibiotics or antiseptics. Alcohol started to serve this function. Male businessmen took notice. They passed the Bavarian purity law. This law gave them grounds to fine these women and eventually push them out of business. Men took charge of the breweries and ended up establishing a commercial monopoly.

This is an instance of commercial interests helping to construe the negative image of witches that has persisted until today. It isn’t just fun pop culture trivia – it’s the robbery of the ownership of businesses run by women.

The Witch Hunts also wanted to deprive women of power. Before the witch hunts, witches were viewed in a positive light. They were helpers and healers in their communities. There used to be empresses and other women who wielded political power. One of the factors why these women had agency was because they used their sexuality freely (Cleopatra is a clear example of this).

This is part of the reason why witches, especially those who were already mature women, were demonized for being lustful. They allegedly were having carnal relationships with the Devil. The woman who enjoyed herself in the bedroom was a dangerous woman. This was so because she had agency through her sexuality. Because of this reason, women past fertile age who still expressed their sexual desire were seen as threatening. De Lis reports that most European victims of the witch trials were women over fifty.

This article doesn’t begin to scratch the surface of the complexity of the witch hunts related to gender and ageism. We have left out the implications of Nature being female for the current ecological crisis. We have also left out how witches can become Queer subjects. This is so simply because there is a limited scope to this blog post, not because these are not worthwhile subjects to study.

Did you know these facts about the witch hunts? Did we leave out an important fact? Tell us in the comments!

Hoskin, Rhea Ashley. “Femmephobia: The Role of Anti-Femininity and Gender-Policing in LGBTQ+ People’s Experiences of Discrimination.”

Ruybalid, Simon. “The Witch’s Cauldron: How the Fear of Satan and a Few Laws Institutionalized Sexism.”