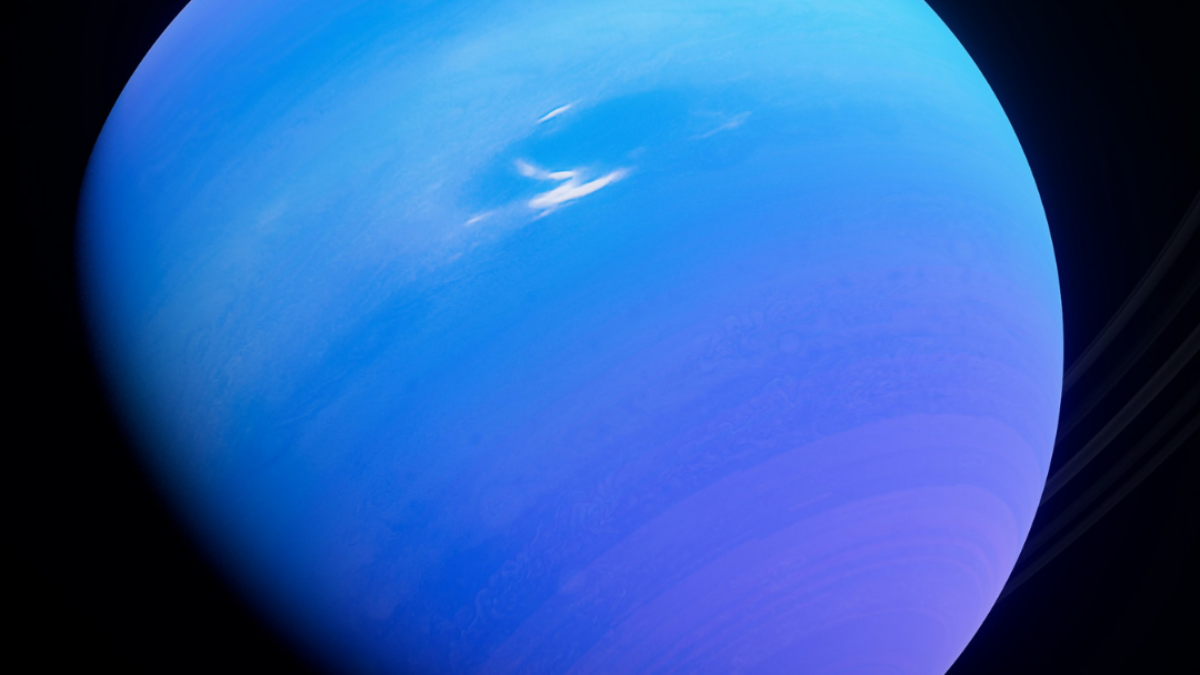 Uranus represents the original, the person who thinks outside the box. People with strong Uranian tendencies also tend to have a knack for technology. Uranus is the sign of the rebels, both the reckless people and the activists who work towards having a better planet, sometimes pushing against a conservative society which antagonizes their efforts.

It’s the planet that defies convention and proposes new and better ways of doing things. It represents revolutions and revolutionaries. It also represents disruptive inventions that changed the world, for better or worse. It is no coincidence that 1781, the year in which it was discovered, saw advances in the Industrial Revolution and significant events in the American Revolution for Independence.

Did you know that Uranus represents, among other professions, the astrologer? Before 1781, there were six planets known to humankind in the Milky Way. These planets were the Earth, Mercury, Venus, Mars, Jupiter, and Saturn, with Saturn marking the boundary of what was known by us in outer space. As Astrology is the view of the Universe we get from planet Earth, only five of these six planets counted towards traditional rulership. Earth was the vantage point from which we observe the cosmos. According to traditional rulership:

However, in 1781, everything changed. Uranus, a planet beyond the scope clearly delineated by Saturn, was discovered. It went on to be the first of a series of modern  planets discovered as the years went by, followed by Neptune, discovered in 1846, and Pluto, discovered in 1930. Astrologers now treat it as the modern ruler of Aquarius.

Its discovery disrupted our knowledge of both Astronomy and Astrology. So it makes sense that the planet symbolizes the disruptive, the surprising, the sudden. Change and the unexpected are part of its domain. It’s not just disruption for the sake of it, though. Uranus comes to shake things off so we can make space for progress. Famous inventors and visionaries have a prominent Uranus in their charts. Uranus acts as the sudden epiphany or spark of inspiration that helps humanity as a whole advance.

In the past, it was considered a malignant planet, thought to bring about unpleasant surprises or even sudden accidents or deaths. All planets have good and bad qualities, and Uranus can certainly have a more nasty side to it. However, this doesn’t make it worse than other planets. When it comes to astrological symbolism, there is no black and white, but various shades of gray. Evolutionary Astrology, a branch of Astrology heavily based on Jungian Psychology, invites you to integrate all planetary symbolism into your life. It invites you to accept even its more disruptive influences. The more you make your peace with the influence of Uranus in your life, the less you will suffer from its nastier side. This is so because you will accept it as a necessary part of life. It’s something that’s mirroring what’s happening in your inner world.

Uranus spends around seven years in each Zodiac sign. It takes approximately 84 years for Uranus to go through all 12 of the Zodiac signs. As it takes so long in one given Zodiac sign, astrologers call it a transpersonal planet, as opposed to the personal and social planets. A transpersonal planet is one that affects generations rather than individuals. This is especially true for the sign Uranus is in, which represents what the generation rebels against. Uranus was in the sign of Capricorn from 1989 to 1994. Capricorn is the sign of work and careers. The people born between these years saw the rise of freelancing and the Gig Economy, and they were young professionals when the pandemic hit. They are fighting in favor of remote and hybrid modalities of work, as well as the Reduced Work Week. All of these schemes go against the traditional way of working in an office or working just for one company for long periods of time, as opposed to being self-employed and working for multiple clients.

Here is some information to calculate how significant Uranus is in your specific birth chart.

However, if Uranus doesn’t have much prominence in your chart, the wisest thing to do is to see in which House it’s in. This will help you see how it will affect your path and your personality. We will explore the effects of Uranus in the astrological houses very soon in a blog post, so stay tuned!

In short, Uranus rules the Zodiac sign of Aquarius. It’s a transpersonal planet, which means it influences generations rather than individual people. However, if it is prominent in your birth chart, the sign it’s in may be more significant in your case. Otherwise, to see the influence of Uranus on you as an individual, it’s wisest to look at the astrological House it’s in. Does the astrological meaning of Uranus resonate with you in some way? Tell us in the comments!