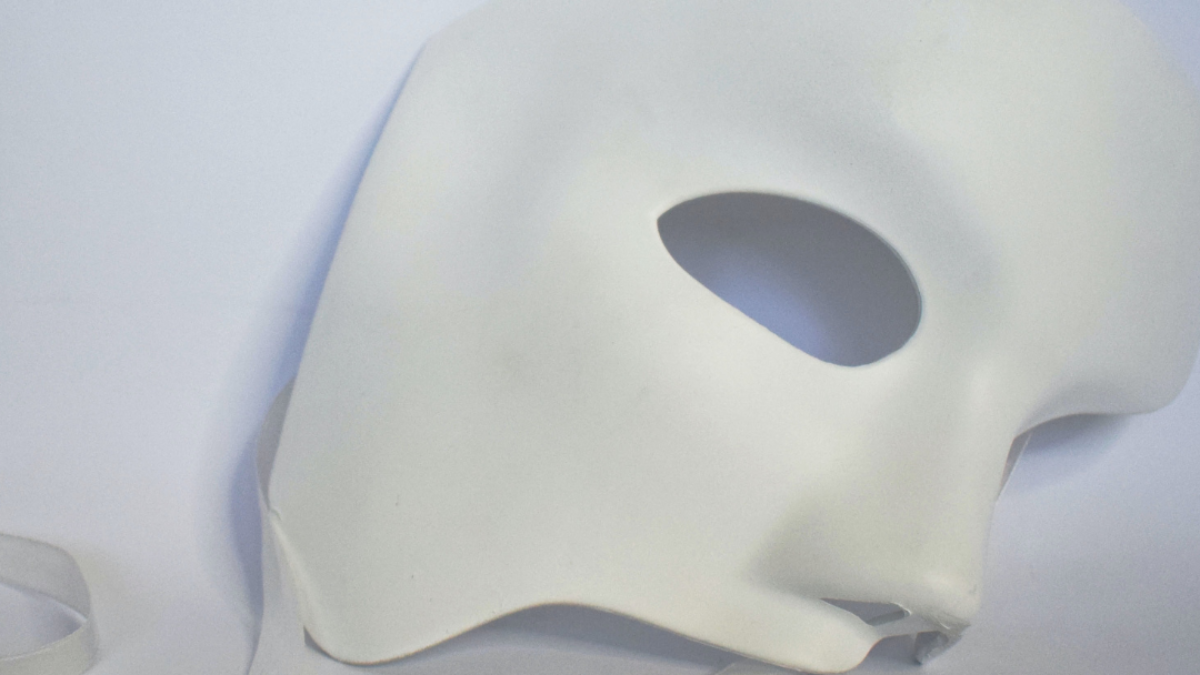 by Verene Snopek
with 2 comments
witch

Regardless if you’re a long-time performer exploring witchcraft or a witch interested in acting, this post is for you. Acting is not just the art of story-telling, but a form of therapy, and a great way to connect with your body and emotions. Theater and witchcraft have more in common than you might think. Both of them are ancient types of rituals. In addition, both of them have their origins in the beginning of humankind. Drama bears the history and beliefs of humanity. In fact, theater has a strong relationship with myths and spirituality. The first performances consisted of acting out local myths around a bonfire. Ancient sages used to dance around that same fire to pray for a bountiful hunt or harvest.

People from Ancient Greece theorized a lot about Theater. Actually, in the major of Performing Arts, we study Poetics, which is a famous essay written by Aristotle. This philosopher said that Theater was the key to building good citizens as it provoked catharsis. This means that, as you spectate a play, you could criticize or feel inspired by the characters’ actions. In regards to spirituality, Dionysius is considered to be the deity ruling over Theater. Dionysia was a huge festival dedicated to them in which the spotlight fell over theatrical plays.

There are several similarities between these two practices. For instance, if you think about it, channelizing a deity seems pretty much like embodying a character. Watching a performance of mythological heroes and deities humanizes them and makes you feel closer to them. If you’re just starting in acting or witchcraft, then you might want to include some dramatic magic in your studies. Shall we begin? Then, come, my friend! Let’s wander together through these ancient practices to find which ritual suits you better.

Even if it’s not opening night, every rehearsal is important, and so is cleansing the physical space in which you perform. Don’t forget it’s a sacred place and you’d want no troublesome energies meddling with your training. Let me introduce you to Yoshi Oida, a Japanese actor who has theorized about acting methods. In his book The Invisible Actor, he explains that in Japan it is a tradition to begin your daily performance by cleaning the space. This doesn’t apply only to theater, but to martial arts and religious practices as well. Cleaning the space is something devoted performers should do. No room for divas when talking about drama. There’s a special way to wash the floor that he describes. This is supposed to also warm up your body for performing. You only need cold water, a cotton cloth and a conscious awareness. The idea is for you to cleanse the floor with the damp cloth standing on your feet and bending over to lay on your hands, something similar to the downward dog pose in yoga.

This is an interesting alternative on how to do it, yet you have many more. Remember, every practitioner has their methods. There’s no right way to do it. The idea falls on preparing the space for your sacred practice, whichever that might be. Explore different techniques until you find which one suits you better.

Connect With Your Inner Self

As within, so without. A well-known phrase in esoterism, it applies to Performing Arts as well. You can’t expect to perform your best on stage if you’re not feeling your best. You can tell when someone’s not doing well. When acting, it’s hard to ignore your own troubles and deliver yourself during each performance. That’s why it’s important to connect with your Inner Self and create a safe working space.

When doing physical activities it is better to do grounding. That implies connecting your mind and body in order to be aware of your surroundings and Inner Self while performing. This is really important, regardless of whether you aim for credibility or something like the Brechtian estrangement-effect. You need to acknowledge what you’re doing, the space you’re in, and how you feel. Take care of yourself and others by avoiding tripping on props or bumping into your scene partner. Grounding involves body connection, which gets you ready for intense body exercise.

There are some ways of engaging with your acting. Yet, an aware warm-up session is the beginning stage. After cleansing your working space, the first steps on it are the most important. Breathe deep before walking on the stage, and then wander around. Explore it as it’s your first time there, and start moving your body. Change directions and the speed of your movements, jump, crawl, and roll. Explore the limits and possibilities of your body movements. And as you do, feel how every energy surrounding affects you, and how you alter them. Once you’ve awoken your body and awareness, it’s time to start the rehearsal.

Deities to Call for Guidance

When you’re on stage, sometimes there’s an overwhelming sensation. It takes time to get accustomed to the imposing exposure you’re facing. There are some times in which loneliness swallows you up. It’s hard to be on your own in front of many people. Yet, you can rely on witchcraft to ease that effort and encourage yourself out there.

We’ve just discussed Dionysius ruling over Theater. Yet they’re not the only one you can rely on when it comes to Performing Arts. There are many entities you can pray to or devote yourself to when acting. In Greek mythology, you can find aid from Hermes to memorize and speak clearly your lines. Even if you’re mindful and you have a great memory, remembering your lines is always hard. My main advice would be not to force yourself to memorize them at once. It takes time to work on the eloquence and elegance of your performance.

You can also rely on the muses for guidance and inspiration. They’re Zeus and Mnemosyne’s daughters, and they’re the goddesses related to artistic practices. As Theater is an art chimera, you can count on them, depending on what genre you’re working on. The most traditional theater and genres fall in Thalia and Melpomene’s domain. Thalia rules over Comedy whereas Melpomene over Tragedy. Yet, when working on some musical plays, Calliope is the singer you’d want on your team. And if you’re trying to mesmerize the audience with your dance, you should invoke Terpsichore to guide your body movements.

Even if you are accustomed to using witchcraft in your daily routine, in special cases it’s better to avoid certain habits. There are some common witchy practices I wouldn’t recommend as they might be harmful. Don’t use any charms. You’d be making some abrupt movements, and it’s more likely you’d be with other people on stage, any jewelry can be dangerous. Even gemstones in your pocket are off the table. Don’t cleanse the space using smudge. Acting and enunciating involve hard effort so you’d want no smoke in your lungs. Don’t meditate before performing. Meditation involves mental connection, usually diminishing your body awareness. Remember you need to stay active.

Here you have some magical tips for after your performance. Whether it is performing or just training, it’s recommended to do some grounding and meditation afterward. It’s more likely you’ve gathered energies that you wouldn’t want to carry outside your workspace. Take some time to let go of them, breathing in and out. It’s important to thank everyone and every energy that accompanied you during that working session. Indulge yourself in some delicious food and rewarding activities after all the effort you’ve done. This is to avoid the draining sensation as you usually spend a lot of energy while acting. I have a sweet tooth, so a piece of cake and a good TV show are always nice to have when I come back to my apartment. Finally, don’t forget to be grateful for your body and your whole self. At the end of the day, you’re the main tool for performing any ancient ritual.

Do you have any pre-show rituals? Or a witchy warm-up routine? Tell us about them in the comments!

Avery Martinez is a Content Writer at Aquamarine Content. Their big three are Aquarius Sun and Moon and Sagittarius rising. Avery started to consciously work on their spiritual life in their teenage years. Nowadays they define themselves as a crafty witch who integrates their witchcraft to daily life. They’re currently studying Performing Arts, and spend their spare time designing outfits, drawing, and reading. They feel connected to the Tarot cards The Wheel of Fortune and The Tower. You can find them in their flamboyant Instagram account as @averyouka.